“Yes the numbers will go up, because people start to see this is impacting them more than they thought it was, compared to the likes of drinking and taking drugs [where] you can physically see it.“With the gaming, if people are in tune with an individual, when usually [that person] is nice, calm, good to be around, then all of a sudden they start to see a change in this individual’s behaviour, then yes there might be something going on in the background.” 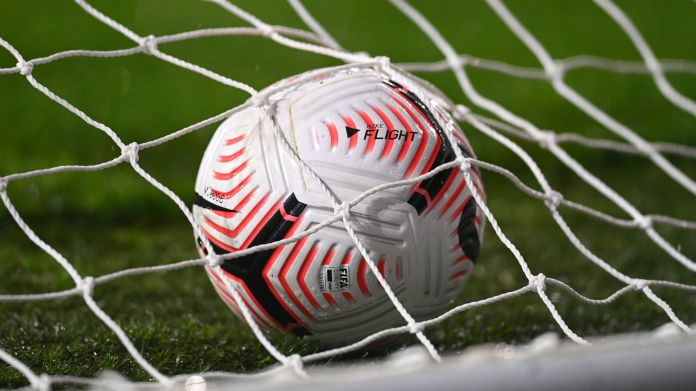 Sports psychotherapist Steve Pope has revealed the number of footballers seeking treatment for gaming addiction has significantly increased since the first lockdown in March.Pope, who has worked with a number of Premier League clubs to treat players for addiction issues, confirmed he is speaking to three times the number of footballers compared to March.- Advertisement – “It’s a massive problem,” Pope told Sky Sports News. “It’s affecting all levels of football, it’s not just the Premier League players. It affects players right down to grassroots.“It disturbs sleep cycles, eating cycles, [some are] not drinking properly because they’re on the game, not having the right amount of refreshments, not preparing, blue light. People aren’t performing.“Over the last year suddenly players have been exposed to the fact that football, even though they’ve made it, is no longer a guarantee to remain making it because [some] clubs are perilously near to the edge financially, there are no fans there, contracts are being weighed up and players are being released from all the league levels down to sixth-tier clubs.- Advertisement – – Advertisement – “That’s their profession, and so they go back to their comfort blanket.”PFA’s Jeff Whitley explained the signs of gaming addiction may not be as obvious as other vices, but an understanding the problem exists will allow others to come forward.Whitley said: “We don’t want anybody, whether they’re a member or not, we don’t want people to suffer in silence. We want people to feel, ‘Actually I’m not the only person going through this problem’ – and there is a solution.- Advertisement –